Blogs
Home » Do Solar Panels Work on Cloudy Days? What About At Night?

Do Solar Panels Work on Cloudy Days? What About At Night?

How Does a Solar Panel Produce Energy?23 August 2022 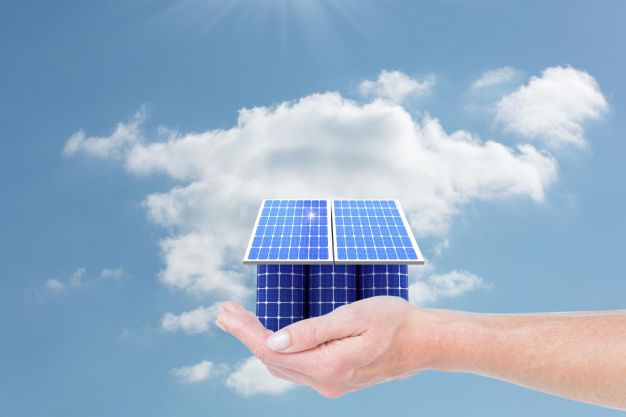 Have you ever wondered whether solar panels work on cloudy days or during seasons where sunlight is nowhere to be found? If so, then you are not alone. Being one of the best solar panel dealers in India, we are often approached by clients with this very same question and our answer has always been a resounding yes!

Solar panels are just as effective during cloudy days as they are during sunny ones. In fact, there are many regions in India and across the globe where people opt for solar panels, despite experiencing days that are primarily rainy or cloudy.

Let us dive deep to understand why cloudy days shouldn’t dissuade you from installing solar panels.

Why aren’t Cloudy Days Really an Issue?
Have you ever noticed that you can still get sunburned during days when the sky is either partially or completely covered by clouds? This is because just some clouds aren’t enough to block sunlight. Most solar panels work well with diffused and reflected light to generate energy. Quality panels can easily operate at 80% of their maximum output.

It will take a swarm of denser clouds to completely block sunlight out. As enough amount of solar radiation is emanated by the sun, the rays can easily penetrate the cloud to reach solar panels where they can be harvested to produce energy.

How Solar Panels Work
Solar Panels leverage photovoltaic panels to absorb both direct and indirect sunlight. Their panels are made of many small panels, which gather photons that later get converted to electricity.

This energy is then transmitted to a solar inverter, which in turn converts it to AC… energy that is used to power a majority of appliances. The energy they absorb comes from a wide range of wavelengths, most of which are capable of penetrating the cover made by clouds.

Do Solar Panels Work At Night?
Technically, solar panels do not work at night as they need daylight to produce energy. However, solar panels come prepared to work fine even after the sun has set. They can use the energy produced during the day to power up buildings at night. This is possible due to net metering and solar battery storage.

The Edge of Cloud Phenomenon
There is a unique phenomenon that suggests that solar panels are more effective in generating energy during cloudy days than sunny ones. This phenomenon occurs when sunlight passes over the edge of clouds, thus amplifying its power and capacity.

This magnified intensity results in panels generating an immense amount of energy. This phenomenon is known to make up for the loss of energy caused due to full clouded days by significantly increasing energy output.

The Bottom Line
Regardless of whether your region experiences cloudy or rainy days, this shouldn’t be a reason for you not to opt for solar panels. With the climate crisis looming large, they are the need of the hour. As leading solar panel dealers in Pune and India at large, we at Oriana supply top-notch solar panels to customers all across the country, especially in cities where days are cloudier.

From saving on electricity bills to saving the environment, Solar Panels are loaded with a plethora of invaluable benefits that one should not ignore. 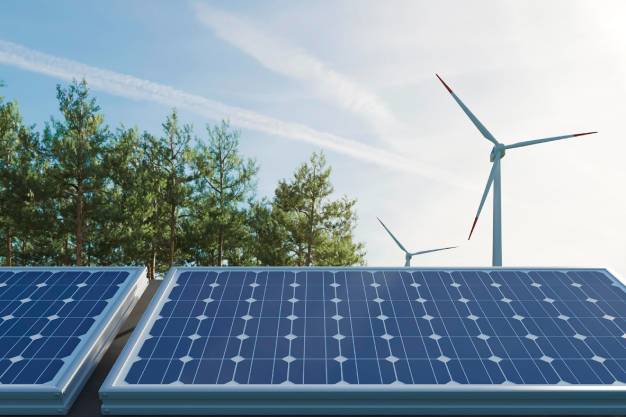 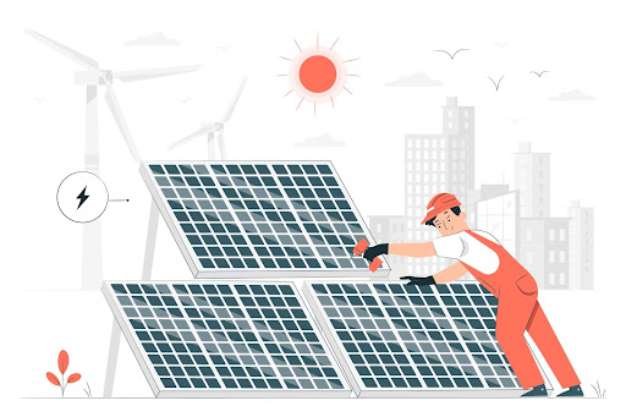