The Pros and Cons of Monocrystalline Solar Panels13 May 2022Next

Why Should You Choose Half Cut Cell Modules For Your Solar Projects?08 June 2022 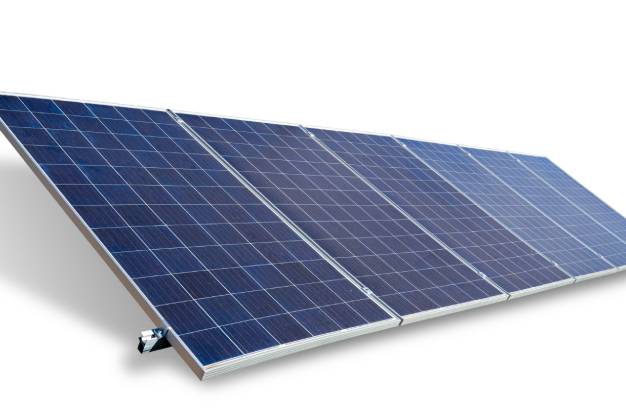 If you’ve come across several solar panels languishing on various rooftops in your lifetime, then you must have noticed that they don’t all look the same. That’s because solar panels, like almost everything on the market, have multiple variants. The difference isn’t cosmetic alone. In fact, different solar panels vary with regard to their performance and the purpose they serve.

This is why it is imperative to be aware of the different types of solar panels available in the market to make an informed decision. Being a leading name when it comes to solar panel dealers in Pune, we at Oriana are often asked the question ‘what type of solar panel is best for us?’ by customers.

To make sure you don’t end up regretting your purchase, we’ve listed all the different types of solar panels that are prominently being used today in the country and the world at large.

So without much further ado, let’s get started. 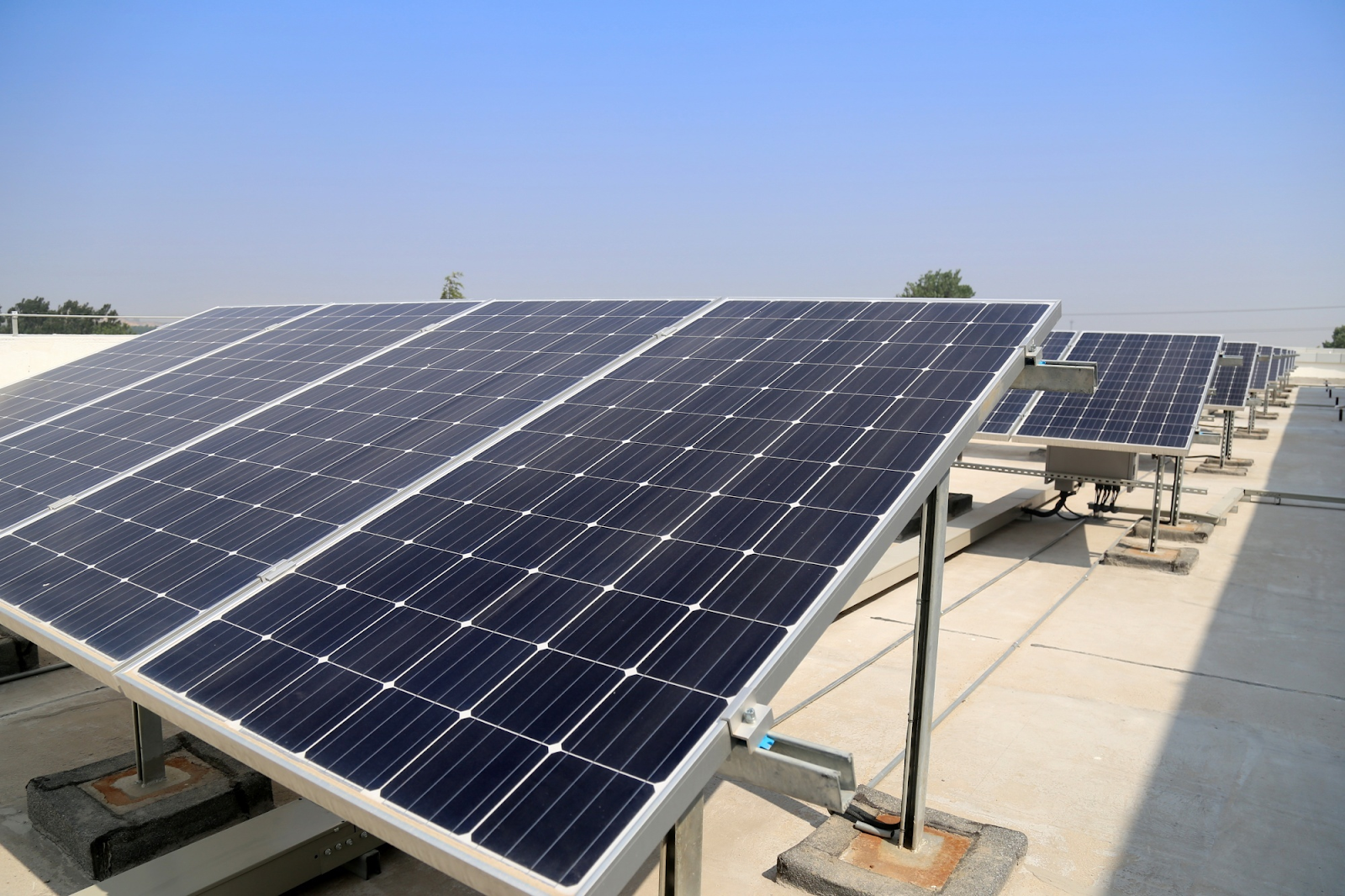 1. Polycrystalline Solar Panels
Polycrystalline solar panels can be easily characterized by their rectangular shape. These panels are created after melting and pouring silicon into a mold. Polycrystalline is said to be cost-effective, both with regard to its price in the market and also due to less wastage of material.

On the downside, however, polycrystalline panels aren’t as efficient when compared to their direct counterpart (more on it later). They also exhibit poor heat resistance. Simply put, these panels aren’t capable of generating a sufficient amount of electricity from the sun.

These types of solar panels are made by crafting silver ingots into thin wafers. The process ends up smoothening the cell’s edges. That being said, monocrystalline solar panels are very expensive, which is reasonable when you consider how long they can last and how much electricity they are capable of generating.

3. Thin Film Solar Panels
Slowly growing in popularity, Thin Film Solar Panels are new in the market and are therefore used less frequently in homes. They aren’t really known for their efficiency and also require a lot of roof space for installation. They also aren’t as long-lasting as their crystalline alternatives. On the other hand, they are very cheap and can be used for a short span of time.

Conclusion
Ultimately, the solar panel you opt for your building will boil down to factors like budget, roof space, efficiency, and access to sunlight. Whatever decision you end up making, we suggest giving us at Oriana, a leading solar panel distributor in Pune, a call first to help you make the right decision. 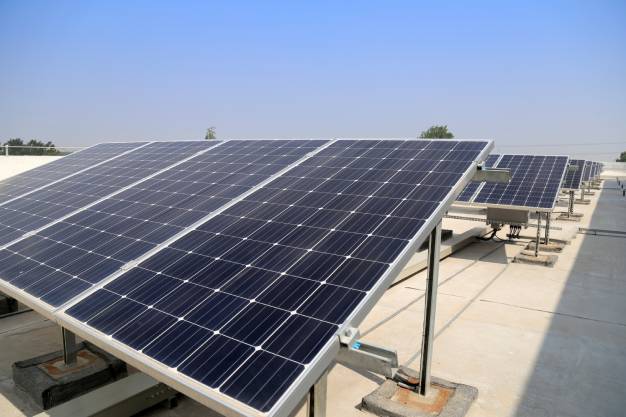 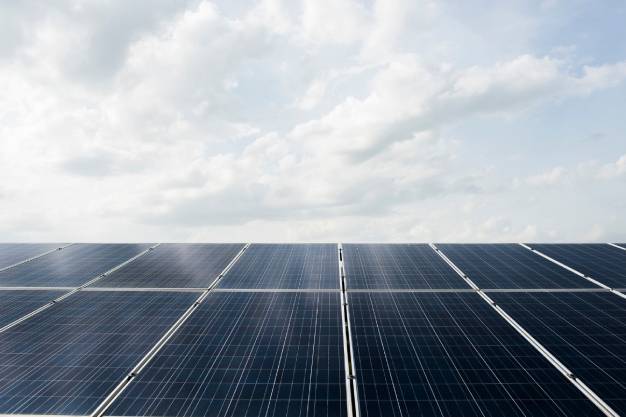 Why Should You Choose Half Cut Cell Modules For Your Solar Projects?
8.06.2022